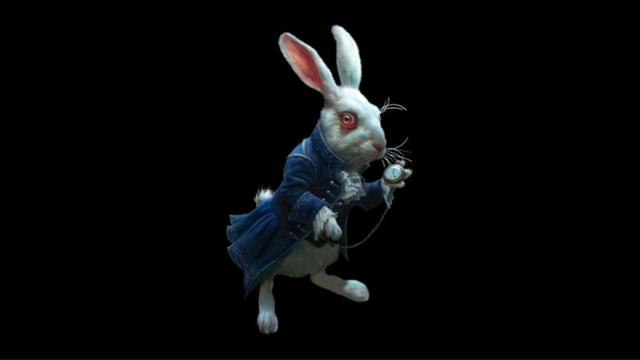 Welcome to the Shift!!   You are WAKING UP!! 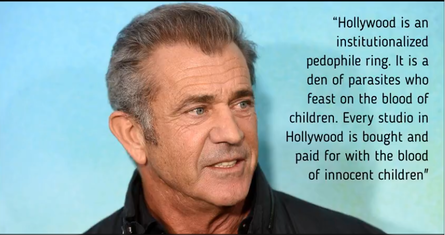 When I first learned all this, I had thought it was mainly fringe theory.   But as I kept learning it and it being pieced together and then all the proofs, I could no longer close my eyes to it.

And it's not just our recent history.   It goes far back in time.   Please don't take my word for this.   Do your own digging.   Learning to ask "why" is crucial in these times.   Nobody asks why anymore.   (Well we do.)   First, make sure you have a good search engine, one that doesn't purposefully suppress knowledge from you.   And do NOT buy into Snopes.   I found out who runs Snopes.   It started as a far-left couple in Northern California, who then split and the husband continued the site with his lover, former porn star, who is now the sole "fact checker", doing 0 research.   This is everyone's go-to site to check if  something is true or false?    She makes it up according to her own wishes.   Check it out for yourself!

I ask only that you pass on these Ascension pages to others to assist them in this journey too.   It's part of "waking up".     Gibson was blacklisted when he came-out with a lot of statements about what he witnessed.   He and his family were threatened.

When I went through this harsh and very gut wrenching process in 2017, I didn't have these maps below.   I went down that rabbit hole every day, little by little.  It was one horrible revelation after another, complete with pictures and some old leaked audio/video.   I think that was the worst part.  I couldn't sleep all through the night until really last year.   It was the children part.   You won't see that part on the maps these links take you to.   They all said, "Those who know cannot sleep."

And I was sharing about the "substance" and the "activities" here, and I got to thinking, No, I am not going to sully this spiritual site with those words.   It's bad enough there is the evil word on here and the S religion.    If others wish to dig, I'm all for it.   They should.   Just not here.

A non politician came in to change this and did, and wrote sweeping  legislation into place against child trafficking laws AND pedophilia that will withstand the test of time.   No wonder when their adrenochrome was cut off they put out gory pictures of chopping off his head!   No wonder the mainstream media went on a non-stop tirade against him for his entire term, and is still swinging at him!   It's a sight.   And everyone thought it was his "personality"?    Oh dear no!   Never for a minute.    It's their biggest high and it got ripped out of their evil cannabalistic hands.    Hopefully someday this legislation will be mentioned in the history books.   It was as covered up by the MSM as all the pedophelia in ALL the prior admins and ALL around the world is and was covered up. 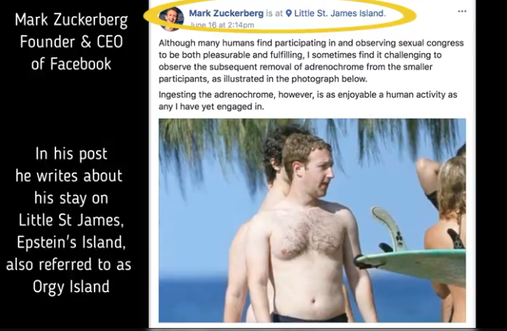 If you do want to ascend you have to get out of the 3D lies you've been taught your entire life.   It will take you a while to adjust to it.  Take your time.   Take time off to cleanse your space.   Get plenty of sleep.

You are very fortunate to have these maps that these good people put together.   I didn't have this resource.

You'll see we're near the end.   Most of the satanic gov'ts have capitulated.   Ours isn't going down without a beastly fight because they know what is in store for them.   No quarter.   But the rulers go much higher than governments.   The rulers are the owners of the central banks.

The Alliance already has this.   But while they've captured many there still are lot to be smoked out.   Tribunals are still underway, have been for about 4 years.   What we're seeing right now on the world stage is a giant psyop while the last of the worst is rounded up and dealt with.    From the top and from the inside-out.

I just recently discovered a wonderfully put-together little documentary Janet Ossebaaard of the etherlands.   She has pretty much all of the above map neatly broken into concise 15-minute easy-to-digest slide shows.  This may be the FASTEST way to get red-pilled.   I wish I had this when I fell down that rabbit hole.   I'm putting this on the Ascension main page too. 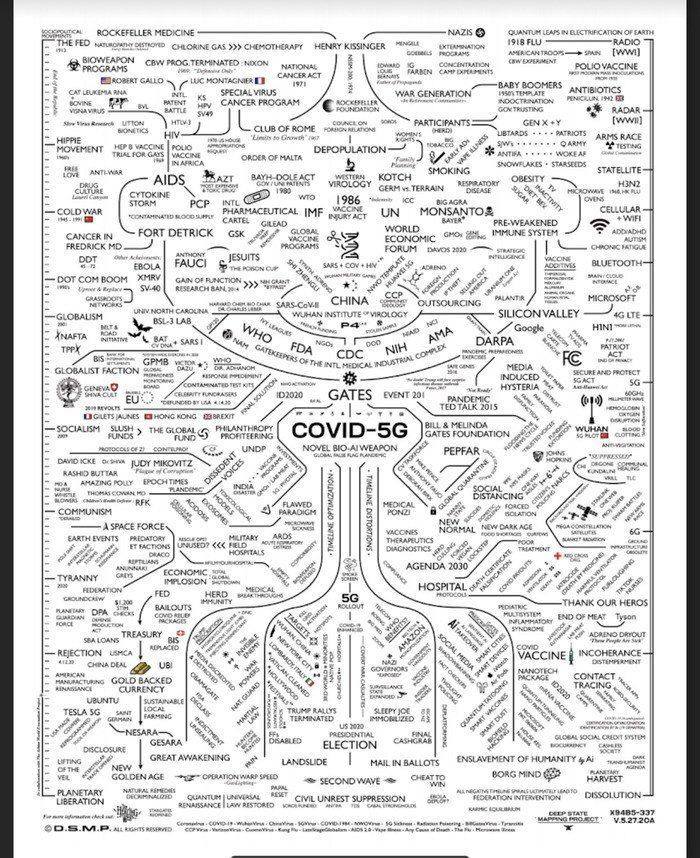